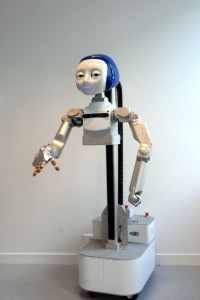 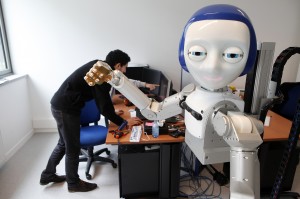 It is equiped with two cameras in the eyes, and a depth-camera in the torso which make it possible to detect humans and objects in front of it. The software architecture is interfaced with  ROS. 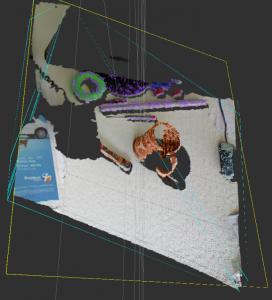 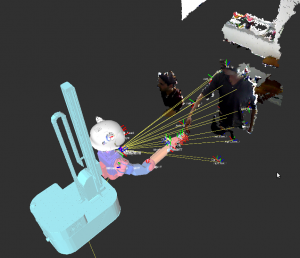 Below is an example of skill learning based on Dynamic Mouvement Primitives: